Re-Release of Zombie Pirates at 60 Frames Per Second!

It's been six years since the release of our experimental film Zombie Pirates. A newer technology using artificial intelligence came out called Flowframes. The program adds in-between frames to any existing animation or video. It doesn't add motion blur so the appearance of a stop motion film doesn't change. I liked the results and decided to upload it. What do you think?

Posted by Marc Spess at 7:54 PM No comments: 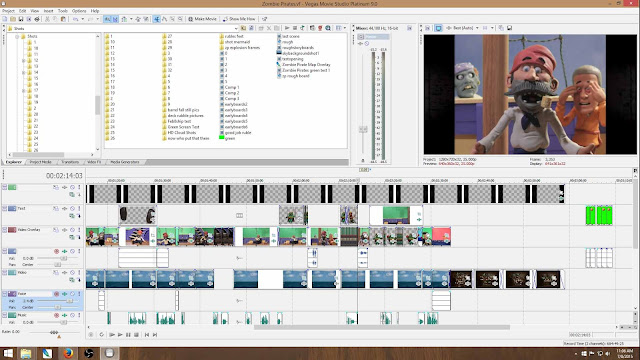 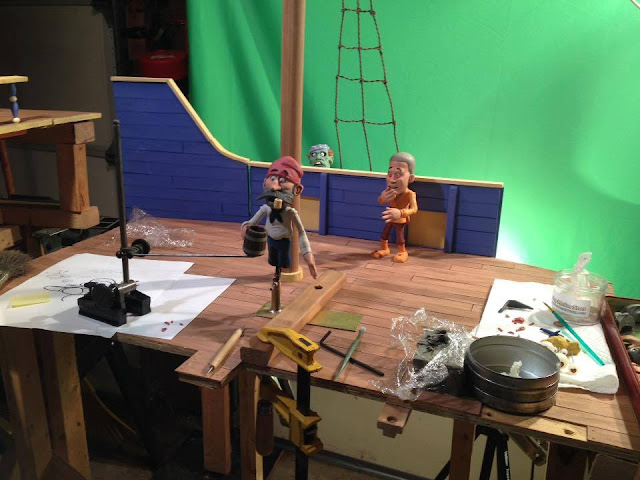 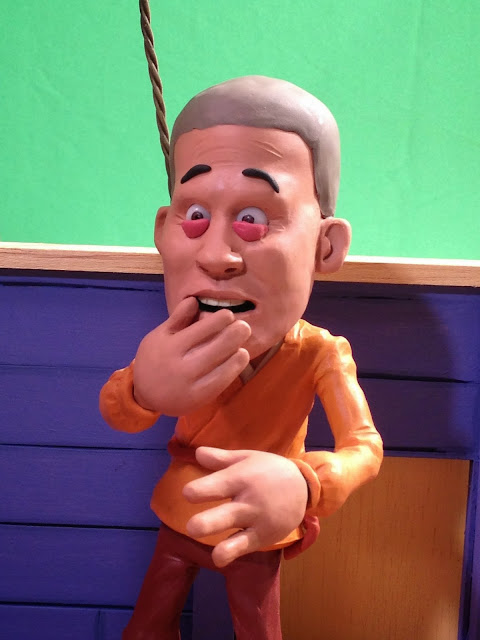 A new expression for Shimbu for when the fat woman zomby swings down from above. Shimbu won't move and is just in the background. If I did animate him, I would only move him a little - or possibly have him blink. I don't want any distractions to take away from Ruble who is the main focus.
Posted by Marc Spess at 12:28 AM No comments:

What Exactly is a Mizzen Rope?

Ruble isn't the brightest character in Zombie Pirate Tales. He learns everything the hard way...but that's what is so great about him. This is another completed shot that I managed to do tonight (actually 3AM this morning) in-between some sculpting jobs for other clients. The quality is probably very low here on Blogger since I didn't upload this on YouTube - and I didn't video it in HD either. You'll have to wait for the release to see it in the highest quality. If the video doesn't play for some of you here's a still frame from the shot. 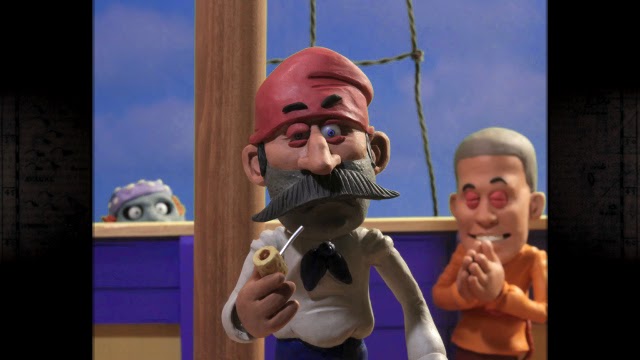 Posted by Marc Spess at 1:27 AM No comments: 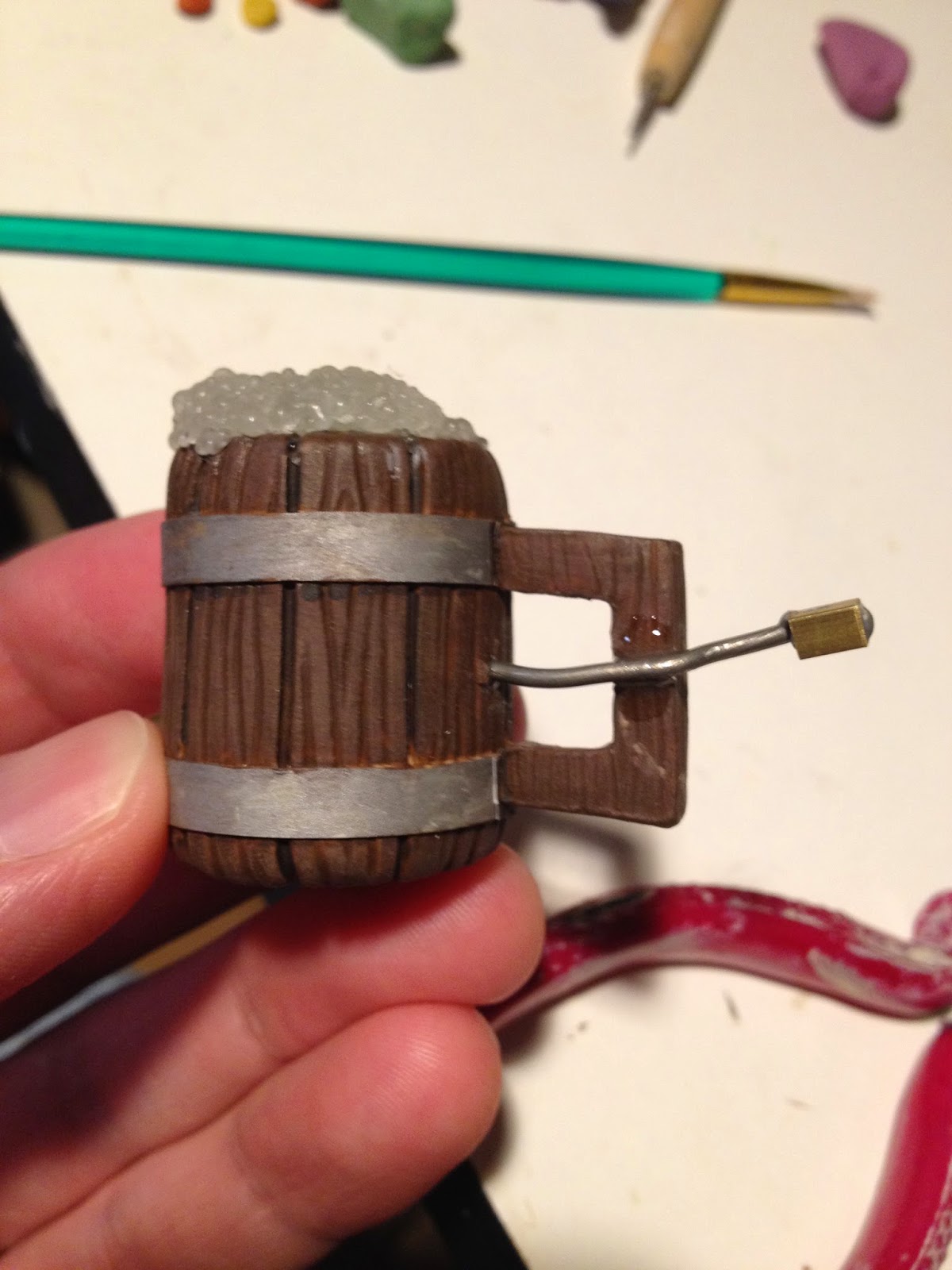