A new shot has been animated and was a big test for our flying rig. Did it wobble like we thought it might? Did it fall apart half way through the scene? Maybe a zombie sabotaged it? Anything is possible. The truth however is in the video below.
Posted by Marc Spess at 4:27 PM No comments:

Ruble has a new head for a specialized shot, Shimbu the monk has a new head and hands. Our Mac Mini also has the wires more organized and can send shots for editing wirelessly to our new PC. I also created a sturdy rig to hold up Ruble as he flies through the air out of square steel stock and tubing.

I cast and modified a Ruble head for a future shot. Shimbu the Monk also got an updated head and pair of praying hands. He will be in shots standing behind Ruble as he has his close-up shots. I'll re-pose him and most likely put a newly sculpted expression where his mouth replacement pops off in one or two other shots. 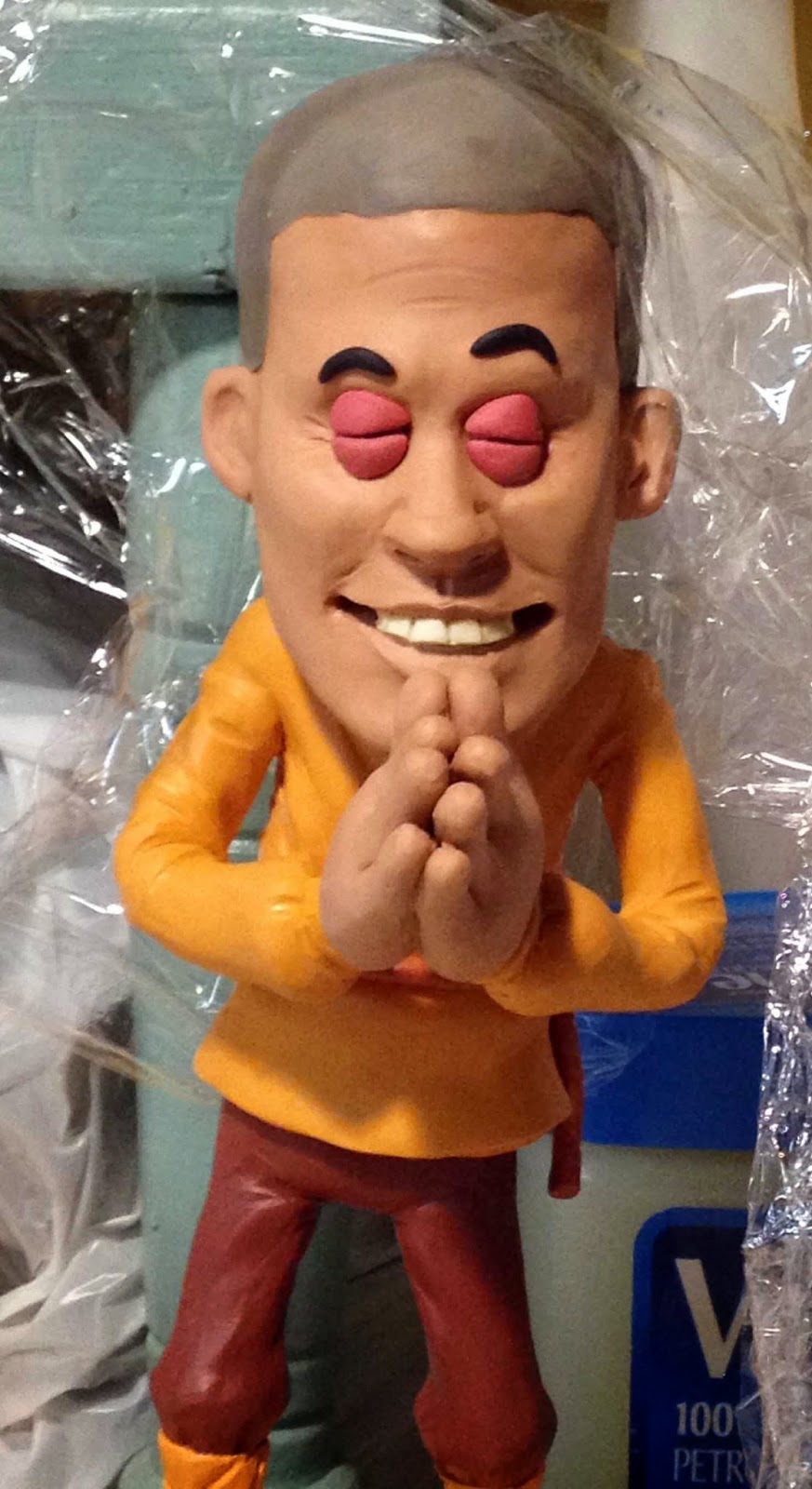 I'll need to sculpt a few more things, including some bodies that will be flying in the air as Ruble jumps up in a fit of passionate love. 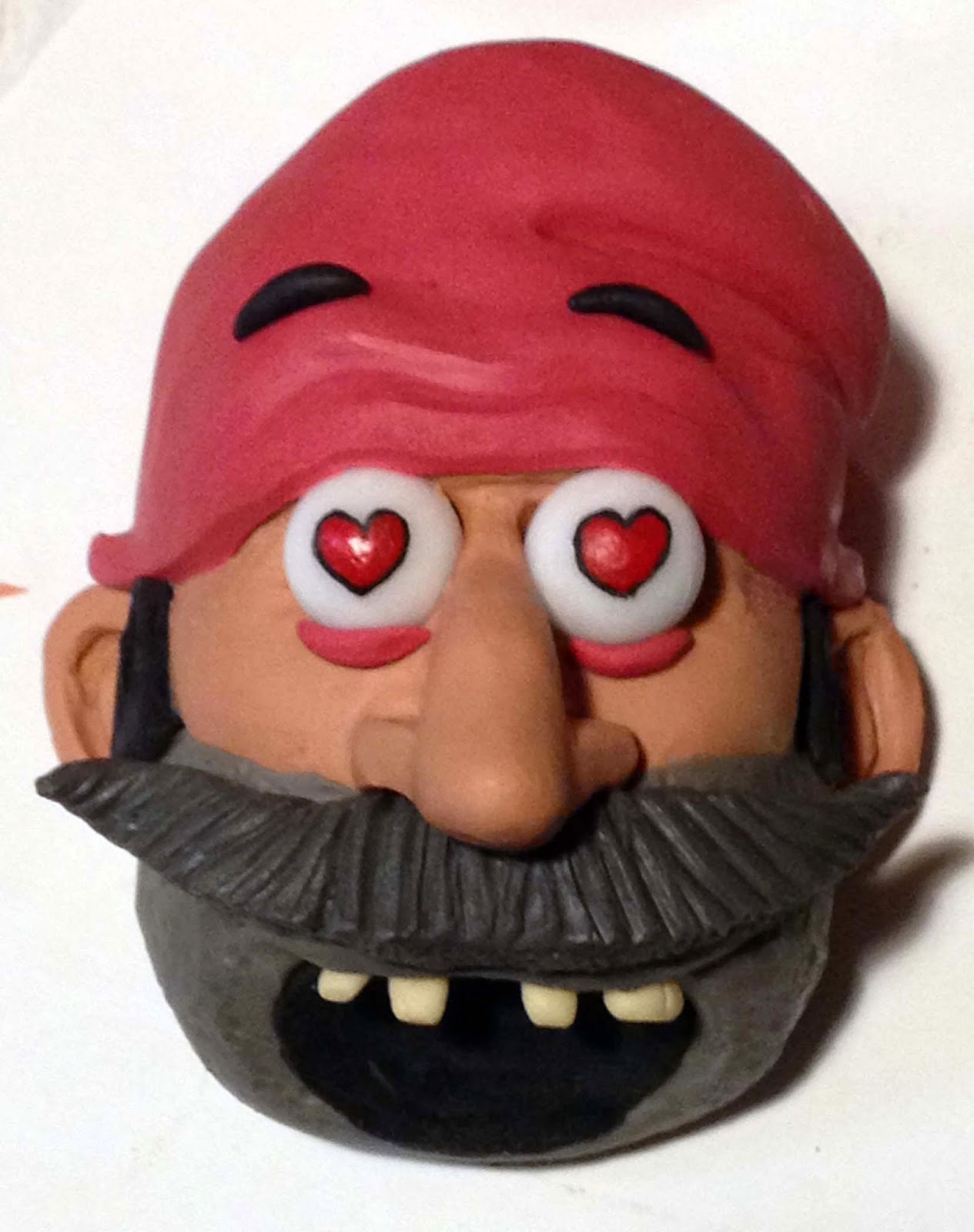 One of my former friends never did return an armature I created so I've also had to buy some steel components for two other flying shots. Plans have changed but there are always new solutions. I'll have to work on that before animation begins as well. At least creating things is fun!