What Equipment do You Use? 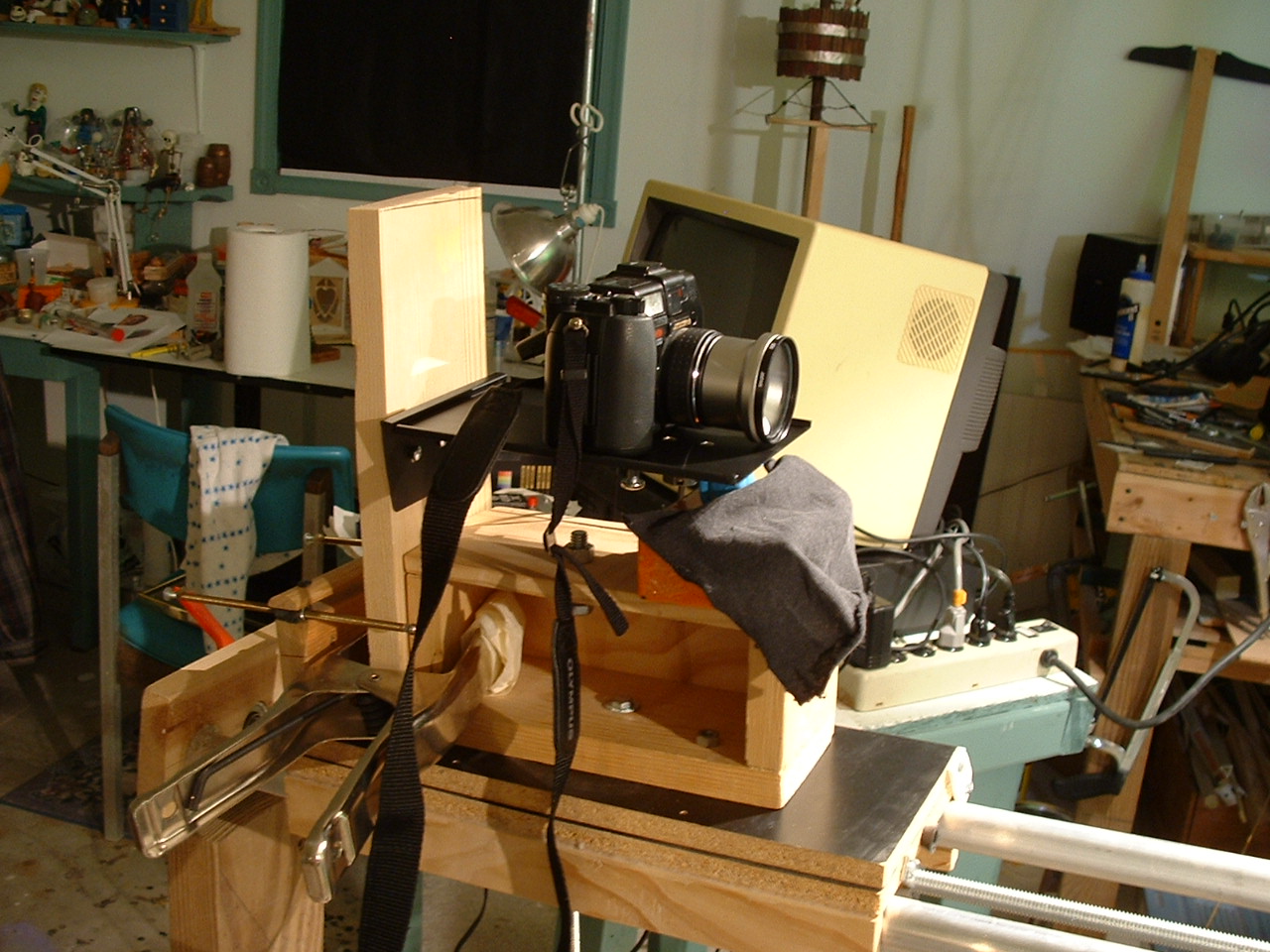 So, what equipment am I using to shoot Zombie Pirate Tales? Well, when I started back in 2004 to add gear to my arsenal - that was a hard decision. Many of todays high end DSLR cameras didn't exist. And the digital cameras that did were not all well suited for stop motion.

The camera I settled on had a video-out option and all manual controls. In fact at the time it was pretty darn good. A whole 5.0 megapixels worth of capture goodness! It's the Olympus C-5050 Zoom camera and has broken twice and been repaired. Once by the camera company, once by myself. Luckily it is still operational! I got an extension ring to add different lenses and settled on a macro 50mm and also a telephoto lens for close-up shots at a distance.

The tool I use to capture with is called a video lunchbox from Animation Toolworks. The old-school version, which isn't made any more. It serves its purpose, but is not the greatest thing you can use today. In fact, I don't recommend the setup today. Nine years later. It captures 256 images for play back at low resolution. It doesn't save images, so if the electricity goes out - say bye bye to your frames. That's OK though as it's only for reference. All stored images in-camera are what count.

In the future I'd like to get an Apple laptop with Dragonframe. Another option is a PC with Stop Motion Pro, another great capture program that seems to get less press here in the US than Dragon. Either option is good depending on your budget. A Canon camera with a set of prime lenses is also another good option. You can control most of the DSLR's on either program and view the live image on your laptop.

As I finish the first pilot episode of Zombie Pirate Tales, I will most likely continue using the Lunchbox and Olympus camera to make sure there is a consistent look to the film. But future episodes (if we should be fortunate enough to afford making them) will utilize more modern equipment.
Posted by Marc Spess at 10:15 AM No comments:

Welcome to our new Zombie Pirate Tales blog. This is the first post on the new Blogger site, and unfortunately a lot of our old posts will be gone to the winds of history. But, from here we can move forward with a much nicer blog for visitors to read. Plus, I can now post pictures and videos in here as I produce them.

What I plan to do with our old gallery images is put them all on our facebook fan page. This way that aspect of our site won't be lost, but it will take time to upload everything. The good news is we'll plop new images right into our posts like this: 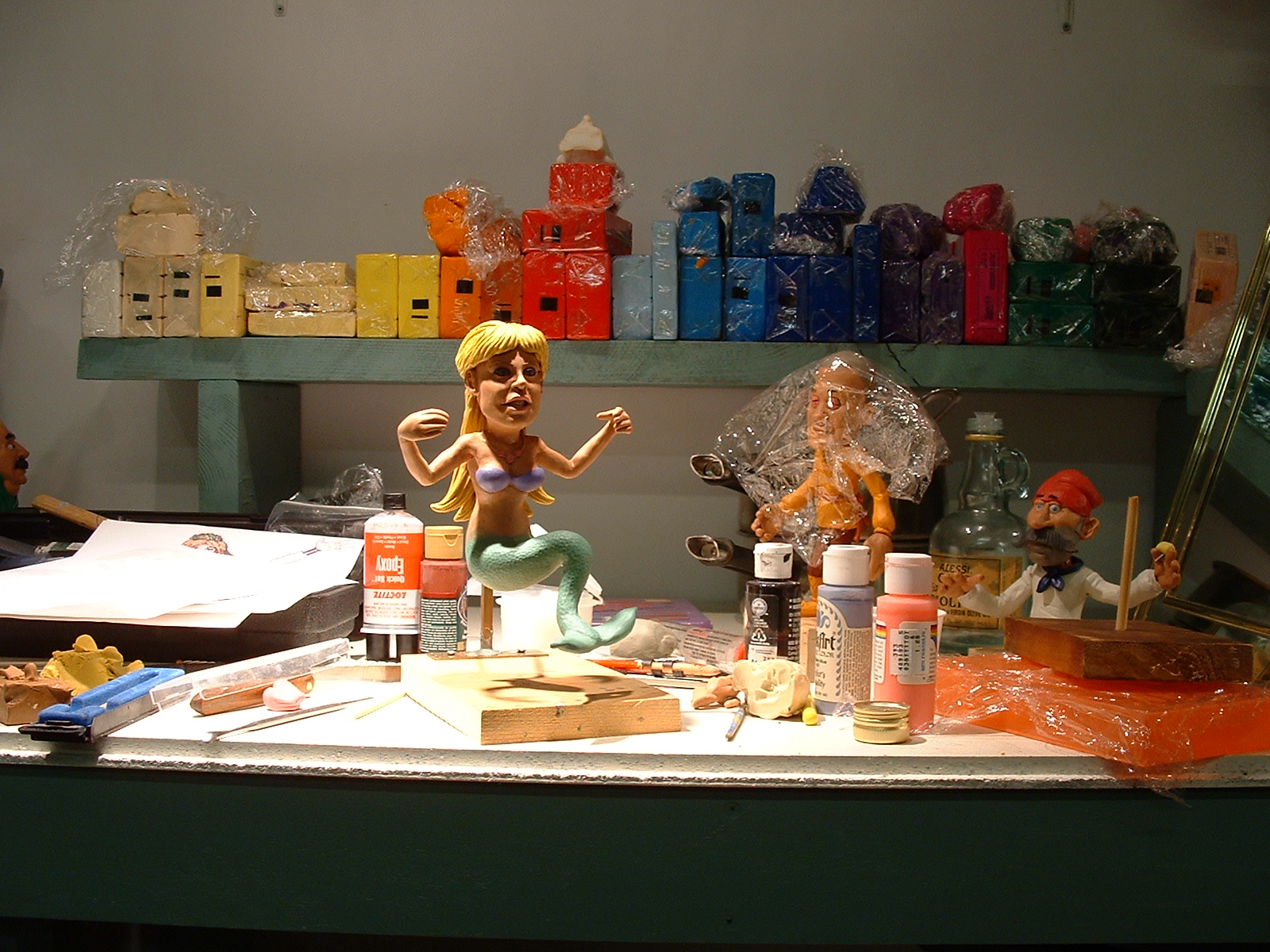 Videos will be the same, so to test it (since I'm still new to this setup), here is our preview video for Zombie Pirate Tales.


So make sure to bookmark our new page and let your friends know about the new location.
Posted by Marc Spess at 2:28 AM No comments: